United Media Center: Launch of the Book and Campaign, Entitled “My Qatar .. My Land” in 2016 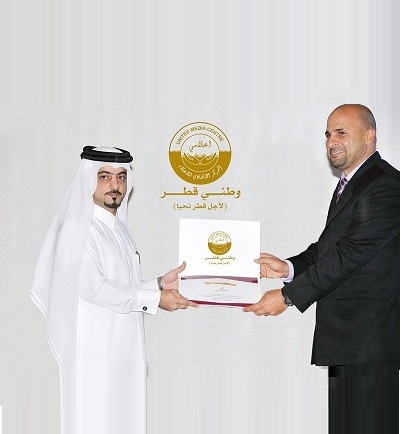 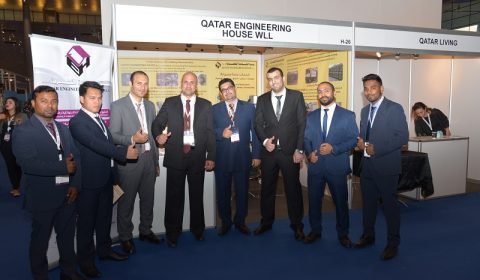 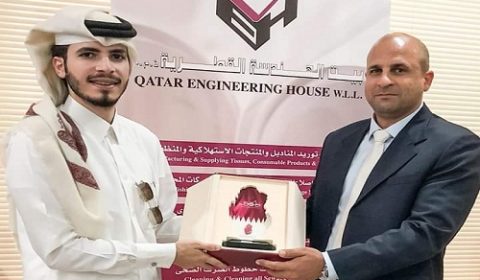 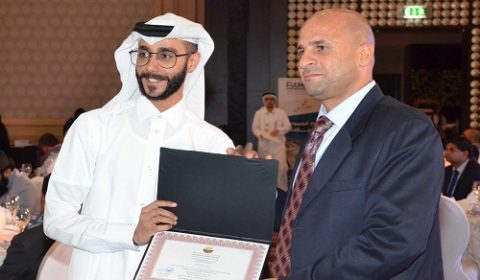 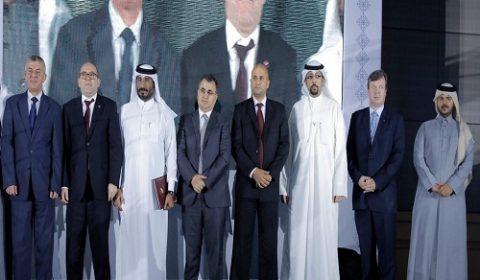 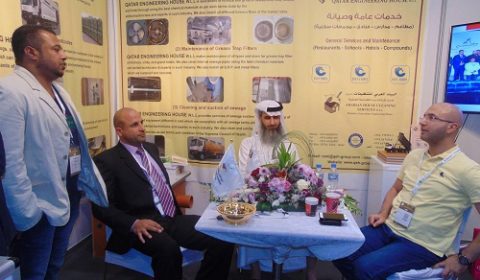 Project Qatar 2017 Exhibition will inaugurated next May